What picture of a dog would you break your “no more dogs” rule for? 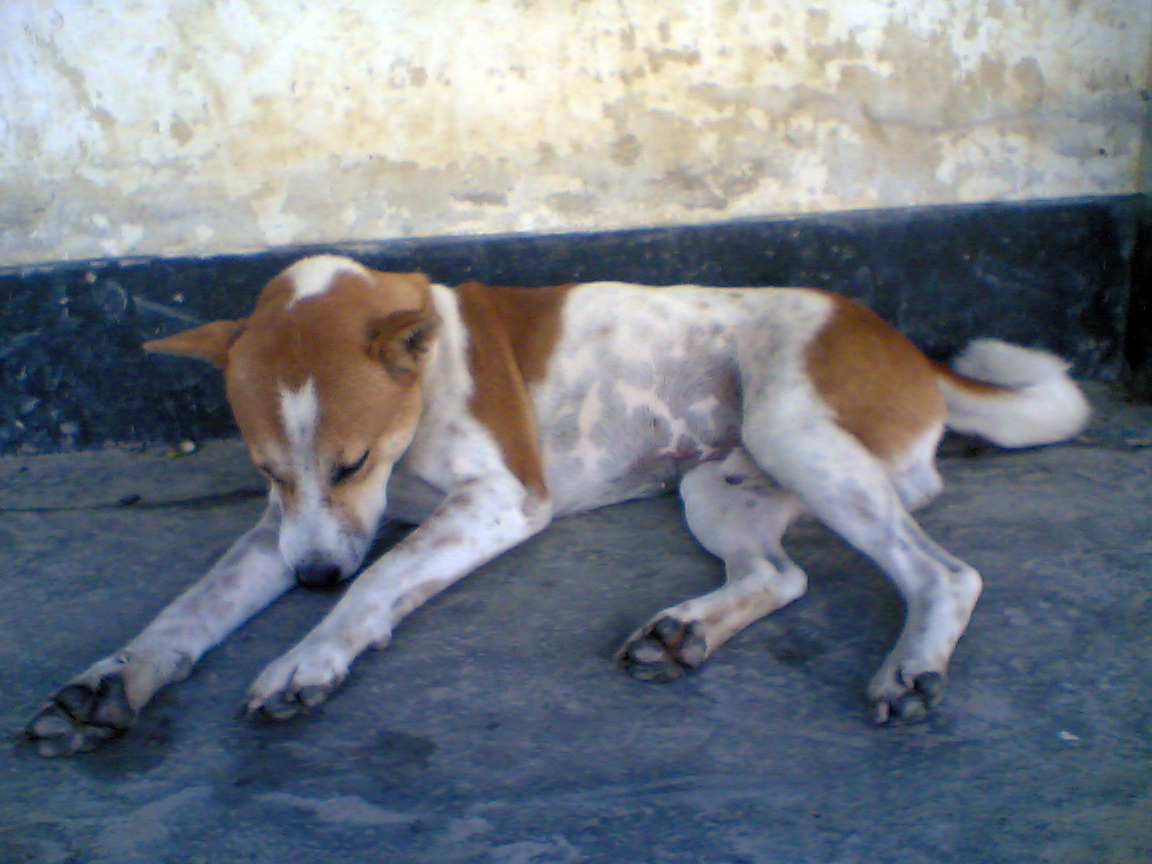 People gets all cozy when they see something really cute don’t they. This was my gran pa’s dog and it was not particularly cute.

Sometimes I wonder about Tommy. He was killed by bastard people from the village, who used to steal from my grandpa’s lands and Tommy was really a bother for them. So they poisoned him. Call me crazy, but trust me, if I had the power, I would have killed these people for poisoning Tommy.

When we used to visit our grandpa’s place, when Tommy would see us, he would go nuts. Totally crazy in happiness. And when I had left after the vacation I heard from my relatives that he would cry for days for me. And in one occasion, probably the last time I saw him, when I was leaving for the city when the vacation was over, he followed me for a really long distance. All my relatives were gone by then and returned to their home.

Tommy was sick. Yet he kept following me. He passed other dogs territories which were really dangerous for him yet he kept following me. I’m sure he doesn’t see me as his alpha, he just cared about me. He kept following and following until I reached boat and he couldn’t get in. If there was no river I think he would have followed me all the way like forever. That really touched my heart, I wondered even my relatives didn’t care enough to go that far, but he did. I just wanted to say, thank you Tommy, for caring about me.

And I say f*ck to “no more dogs”. Why would I say no more dogs ? I never said that, never believed it. I love dogs. They are as loyal as it comes. Humans can’t comprehend such loyalty. It’s not even about survival because here dogs can survive on wastes. They don’t need to follow us or care about since we don’t seem to care about them. Here people doesn’t give a sh*t about animals. Some keep pets but most doesn’t even have a good place for them to even drink water.

Everybody says they get it from somewhere else, but from where ? City life or rural life, both lives are getting impossible for Dogs and Cats. I think there will be a time when we won’t see such lovely animals anymore because there is no actual process to preserve save them. Nations doesn’t have forest reserve for these animals, and they now can’t even survive there because they fucking followed us to civility. People here sell them for money or kill them when it bothers them or scare them away. But with increasing population there won’t be any place for them to seek shelter.

Funny, that is the fate of Dogs for trusting filthy humans. The day they followed us from forests to civil world, that was the day of their ruin.