What is a surprising historical fact that you recently learned? 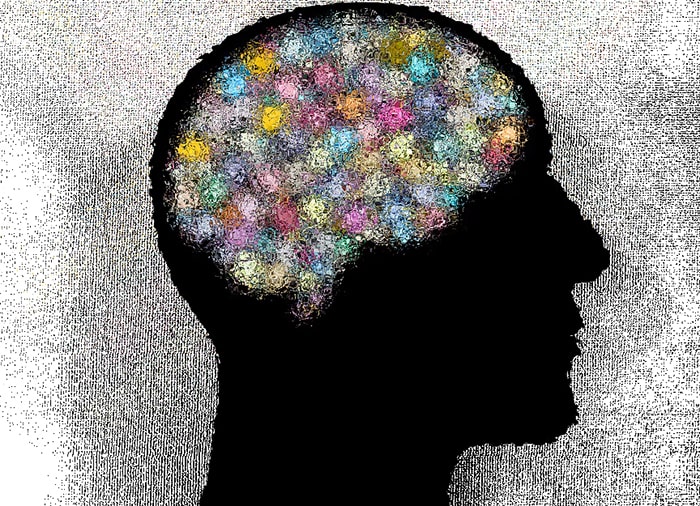 It’s not exactly recent but it could be for many people. If you think Iraq war was horrible think again. You probably forgot about Hiroshima & Nagasaki.

May be you don’t even know what happened afterwards.

Gebhardt estimates that nearly 900,000 Germans were raped by the Allied forces that freed her country from the Nazis in the wake of D-Day in 1944 until West Germany was declared fully sovereign in 1955.

That is a horrifying figure by any standard.