Reasons Why The Japanese are healthy 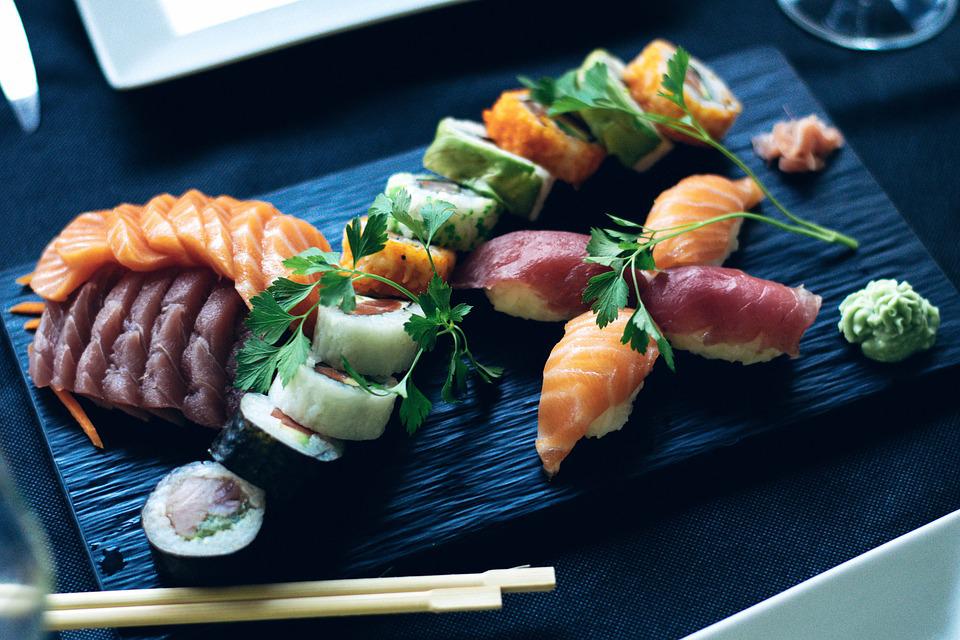 To me, Japan is always a fascinating country. This is the country that faced the destruction of  world war 2. And it is still one of the most economically developed country in the world. And it is struggling and fighting relentlessly against the natural discomfort such as earthquake. Today’s Japan is in the process of entering aging society. According to researchers, Japan has more senior citizens than other age groups as people in this country have a different viewpoint to live, habit style, food menus. Many report over the years try to enlighten the fact that young generation from Japan has less interest in sex or having babies. But it is not the only reason here. The disproportion of age groups are caused by the higher life expectancy. Today we are talking about how their certain choices help them to get higher life expectancy.

Japanese cuisine is full of sea foods, seaweeds, green fresh vegetables. They actually focus on less animal protein, saturated fat, sugar. Another amazing thing is people in Japan have disinterest in processed foods. On the other hand, in USA people are fond of having processed foods. I am not against processed foods. But having too much processed foods is the cause of many unnecessary unwanted diseases.

Lets talk in details about the Japanese food culture.  Traditional Japanese cuisine is comprised of sea fishes, steamed rice, noodles, soups, tofu, nattō, fresh vegetables, fruits. But they also eat meats, but not that much!

Prevention is better than cure

You heard it somewhere, right? Japan always prefer to traditional method to apply treatment. And rest of the world almost prefer to give medicine based treatment where huge number of use of NSAIDs, antibiotics, antacids have been applied to treat patients. And this use has aftermaths. But Japan does not prefer that way!

One of commonest stereotypes about Japan is that people in Japan is very hard working. I don’t know whether I would define it as stereotype or not! To be honest, Japanese people are really hardworking. They have fewer obese people if you try to compare with USA. Social development organizations encourage people to do exercise. Senior citizens are also included in this group. Even aged people are encouraged to go fitness clubs even after their retirement.  Japan has a tradition to exercise in the workplace. Don’t be astonished! Yes it is true and common in Japan. There is a practice called Rajio Taisou. Employees do it in the morning. The follow instructions from radio. This is why it is called Radio Exercise in English. This 4-5 minutes exercise helps to make them positive towards the day.

Ikigai: The concept to find purpose

Ikigai is a concept, philosophy to find purpose in life. If you want to translate the word Ikigai, it does mean reason for being. Sometimes you work so hard that you forget you are here to live. All you want is slow down the process down so that you can take a little bit rest. Yes, you can travel. But there is another easy way to do it. You can meditate. Ikigai makes your anxious world little bit slower so that you can appreciate the true meaning of life.

You can learn to have gratitude what you have right now. Ikigai helps you gaining satisfaction and gratitude rather than nagging about what you don’t have. Positive awareness have been built  in your brain.

Apart from all the discussion, it is still true that Japan is facing higher number of suicide rates. Hikikimori is on the rise. Even though constant threat of earthquake, natural disaster, rise of dysfunctional society may slow down Japan, hopefully it will find its way to progress to find its truth.