In one day, 5683 people were tested positive for Covid-19 and 58 died in Bangladesh

In the last 24 hours, 57 more people have died of coronavirus in the country. The death toll rose to 9,213. In addition, 5 thousand 683 patients have been tested positive for Corona in 24 hours. With this, the total number of corona patients in the country has reached at estimated 6 lakh 30 thousand 277 people so far.

This information was given on Saturday afternoon in a press release signed by Professor Nasima Sultana, Additional Director General of the Department of Health. 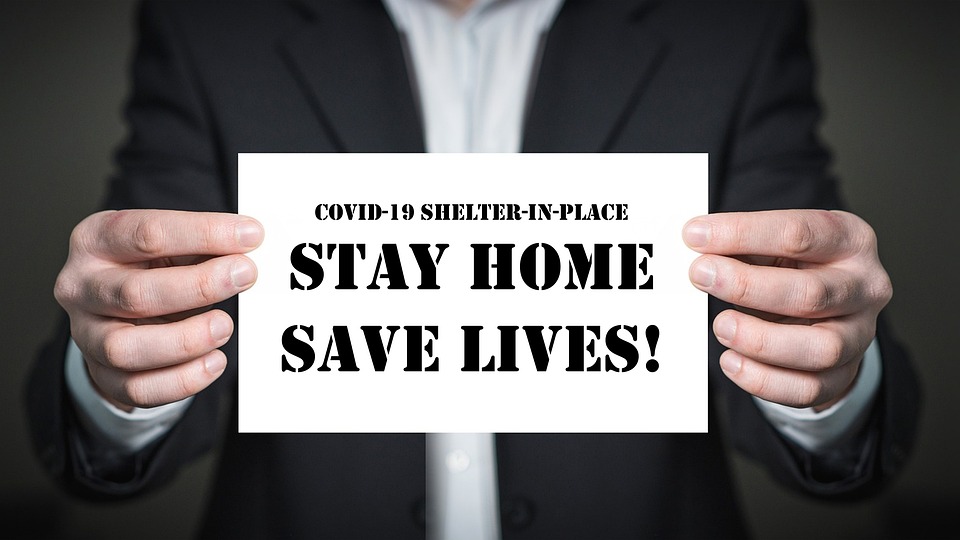 Earlier on Friday (April 2), 6,630 more people in the country was tested positive and 50 people had died among them.

Government of Bangladesh has announced a one-week lockdown across the country starting from next Monday. According to the announcement, DSCC Mayor Barrister Sheikh Fazle Noor Taposh has directed to implement strict lockdown in South Dhaka City Corporation (DSCC) area.

ABM Amin Ullah Nuri, Chief Executive Officer, DSCC, said, “In the meantime, the Mayor has instructed the Central Technical Committee on Coronavirus, the Department of Health and other government agencies to strictly implement the lockdown. “There are several official meetings tomorrow. After the meeting, we will brief the media on all issues.”

We have an online meeting with the secretary of the local government department at 7.30 pm today to decide what to do to implement the lockdown. We hope to get the necessary directions there as well,” the chief executive added.

The country is going on a week-long lockdown from next Monday (April 5) to combat the second wave of coronavirus and prevent infection. All types of government and non-government organizations except emergency services will be closed during the lockdown. However, industries and factories will remain open in accordance with the hygiene rules.

The state minister said, “We are holding a lockdown for a week now to reduce the movement of people.” Government and private offices and courts will remain closed. All types of markets will be closed.

“Our emergency services, DC offices, UNO offices, fire service offices, disaster management offices, newspaper offices – such offices will remain open,” he said. Industries and factories will remain open, there will be multiple shifts to ensure that workers work in compliance with hygiene rules.

All types of passenger boats except cargo will be closed in the lockdown. BIWTA Chairman Commodore Golam Sadeq confirmed the matter on Saturday (April 3rd). 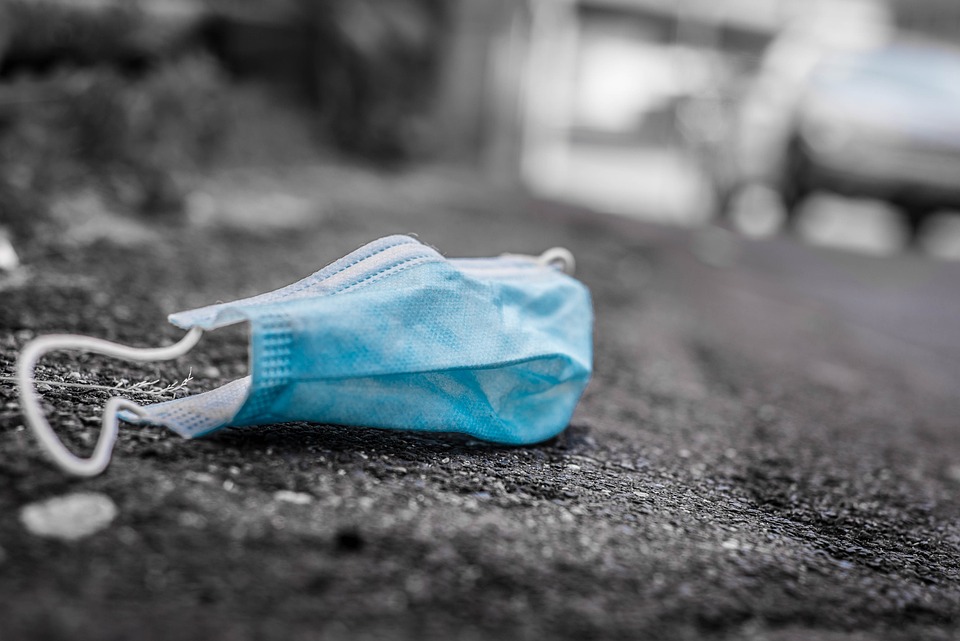